Be the first to rate this!

Levelatics presents: Top 10 Trolls! Have you always wanted to troll your friends but didn't know how? Check out the 10 epic traps presented in in-game examples and building tutorials so you can easily recreate them and nothing will stand in your way of playing a fun prank on your friends. 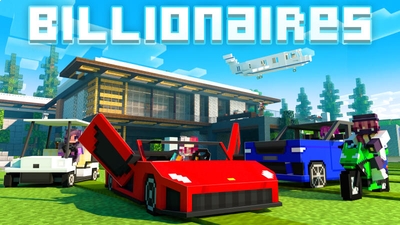 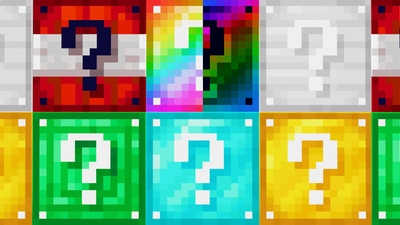 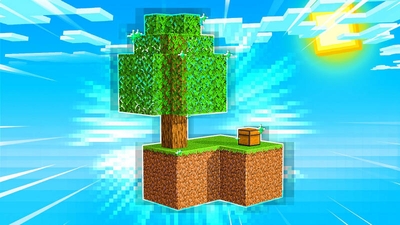 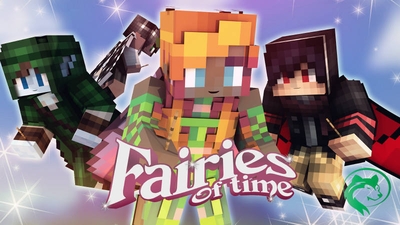 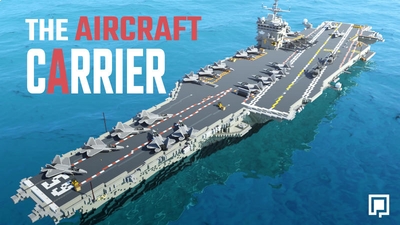 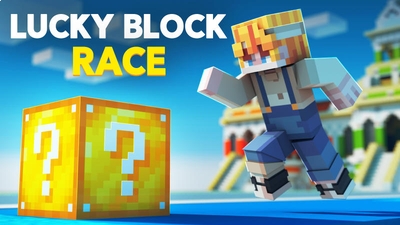 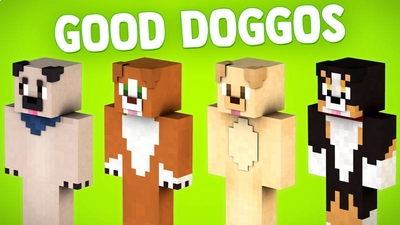 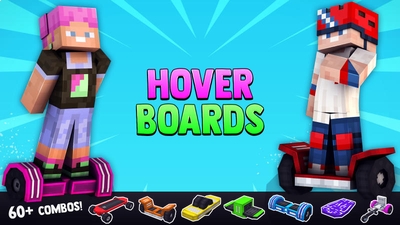 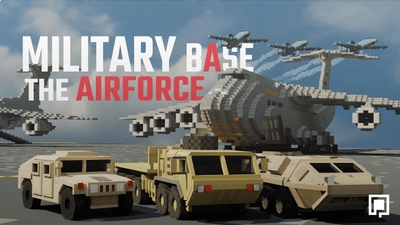 Military Base The Airforce 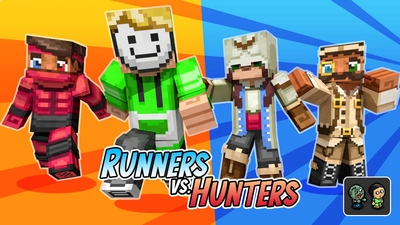 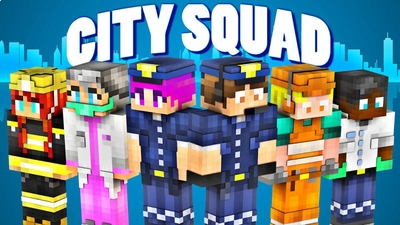 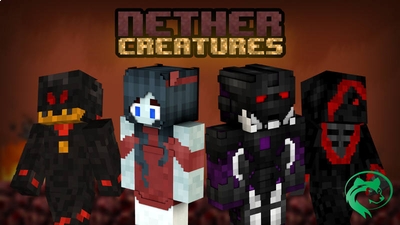