Jump out of the airplane with your elytra on and fly to where you want to land in the battlefield! Open chests spread across the islands for loot to defeat your opponents.

- Fly with your elytra to your desired landing spot
- Weapons and gear from version 1.16
- Deathmatch to conclude the fight
- Play multiplayer with your friends (2 players required to play) 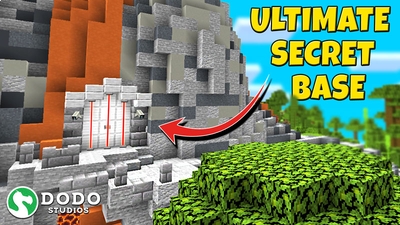 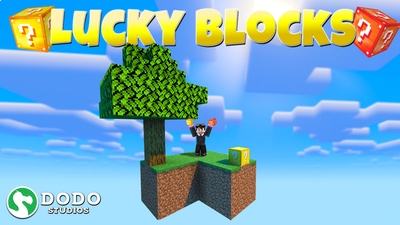 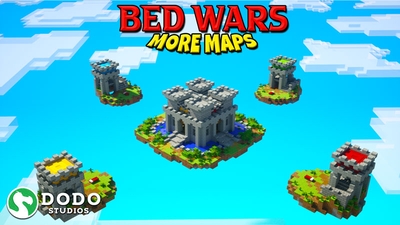 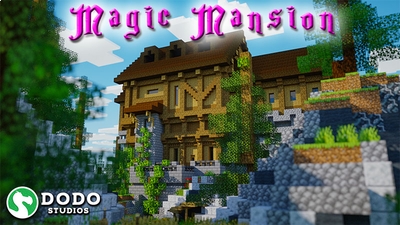 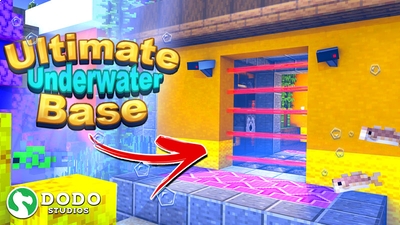 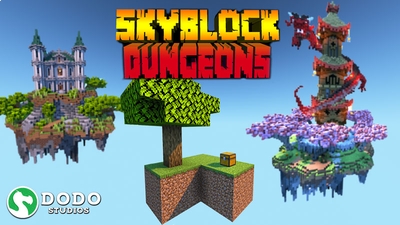 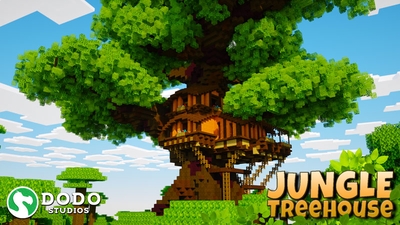 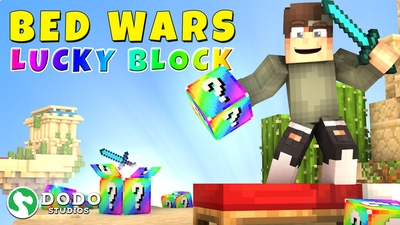 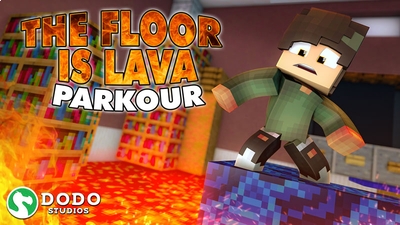 The Floor Is Lava Parkour 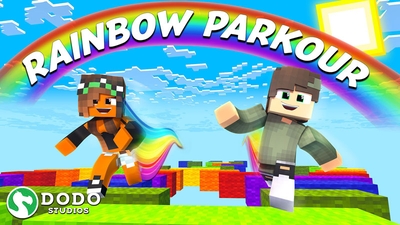 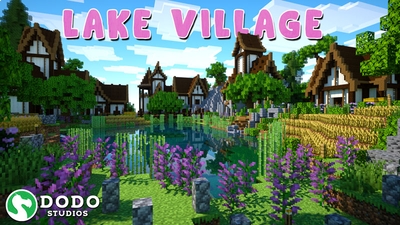 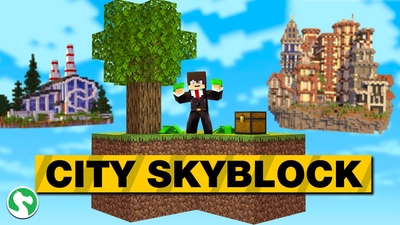