The mountain colony was set up for scientists to study the wide range of textures that made the world of Minecraft, a peaceful place where they could live and work, until one day they discovered the glitch.
Overrun by glitched mobs, they had no choice other than to evacuate the facility that has now become known to those who remember it as glitch colony. 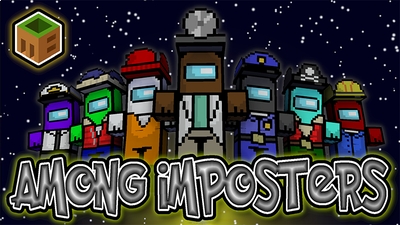 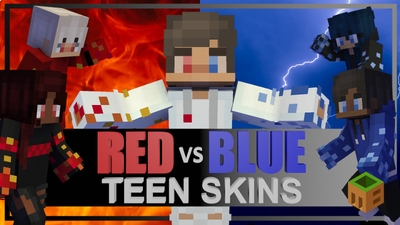 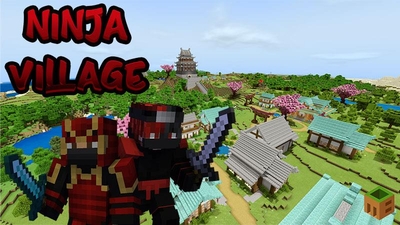 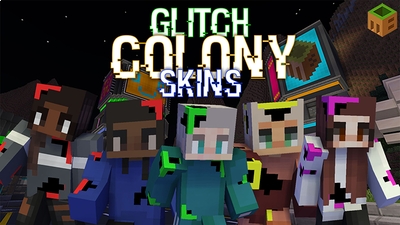 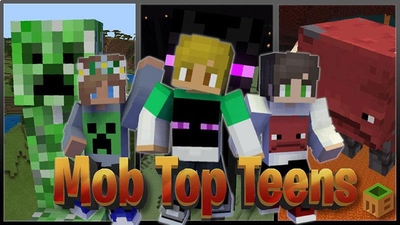 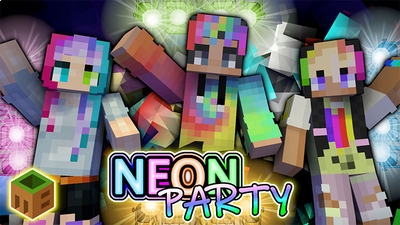 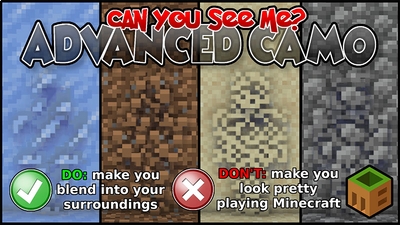 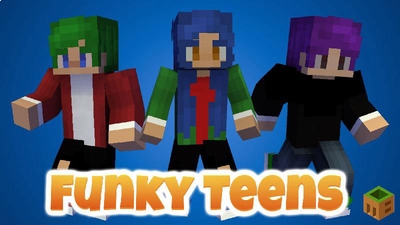 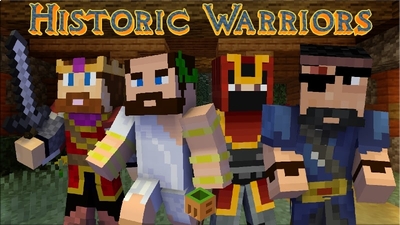 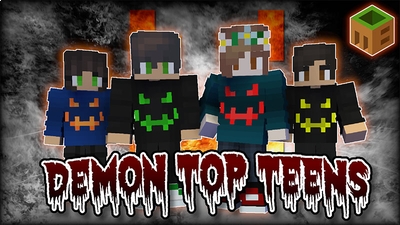 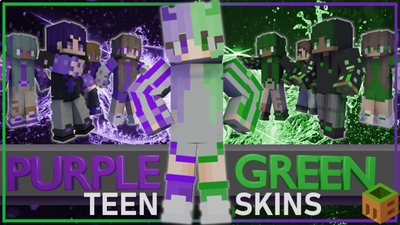